In this topic we will discuss about the Coulomb’s law of electrostatic force between two charged particle separated by some distance . 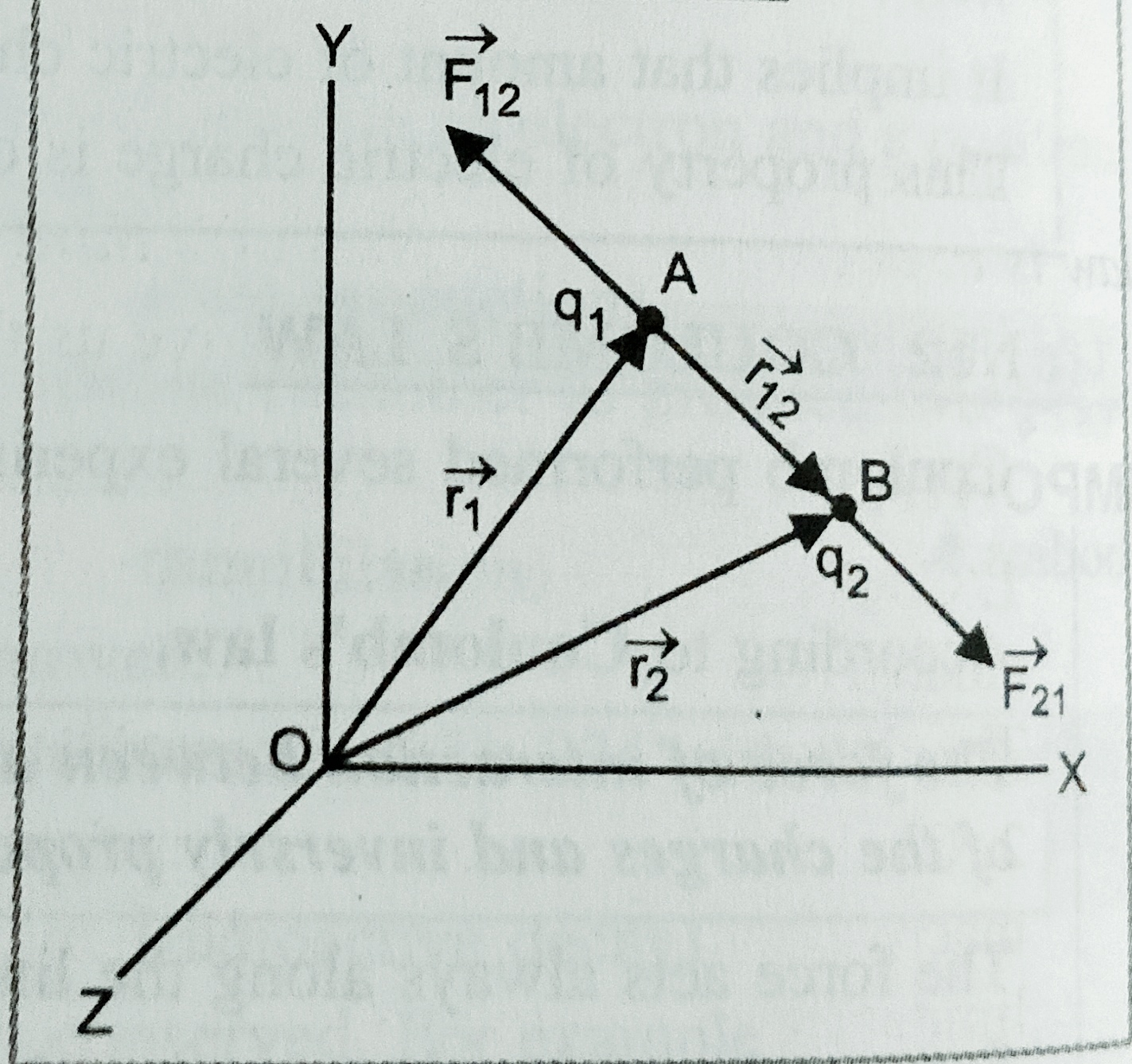 According to Coulomb’s law , the force of attraction or repulsion between  two charged body is directly proportional to product of magnitude of their charges and inversely proportional to square of distance between them .

If Q1 and Q2 are two charges placed at distance ‘r’ from each other , then magnitude of force will be given as,

After combining these two we get

For air its value is   given as

clonidine for sleep in adults