In this topic we will discuss about the Electrical capacitance and electrostatics of conductor,electrostatic shielding  , and the capacity of an isolated spherical conductor .

As we know a conductor is a substance through which electric charge can conduct from one point to another . But there is some important results regarding  electrostatics of conductor which are follows –

since inside the conductor E=0

Electrical capacitance of a conductor is the ability of the conductor to store electric charge in it.

In another way we can define , electrical capacity of a conductor is numerically equal to the charge required to increase the potential by unit volt .      Its unit is farad (F)

CAPACITY OF AN ISOLATED SPHERICAL CONDUCTOR – 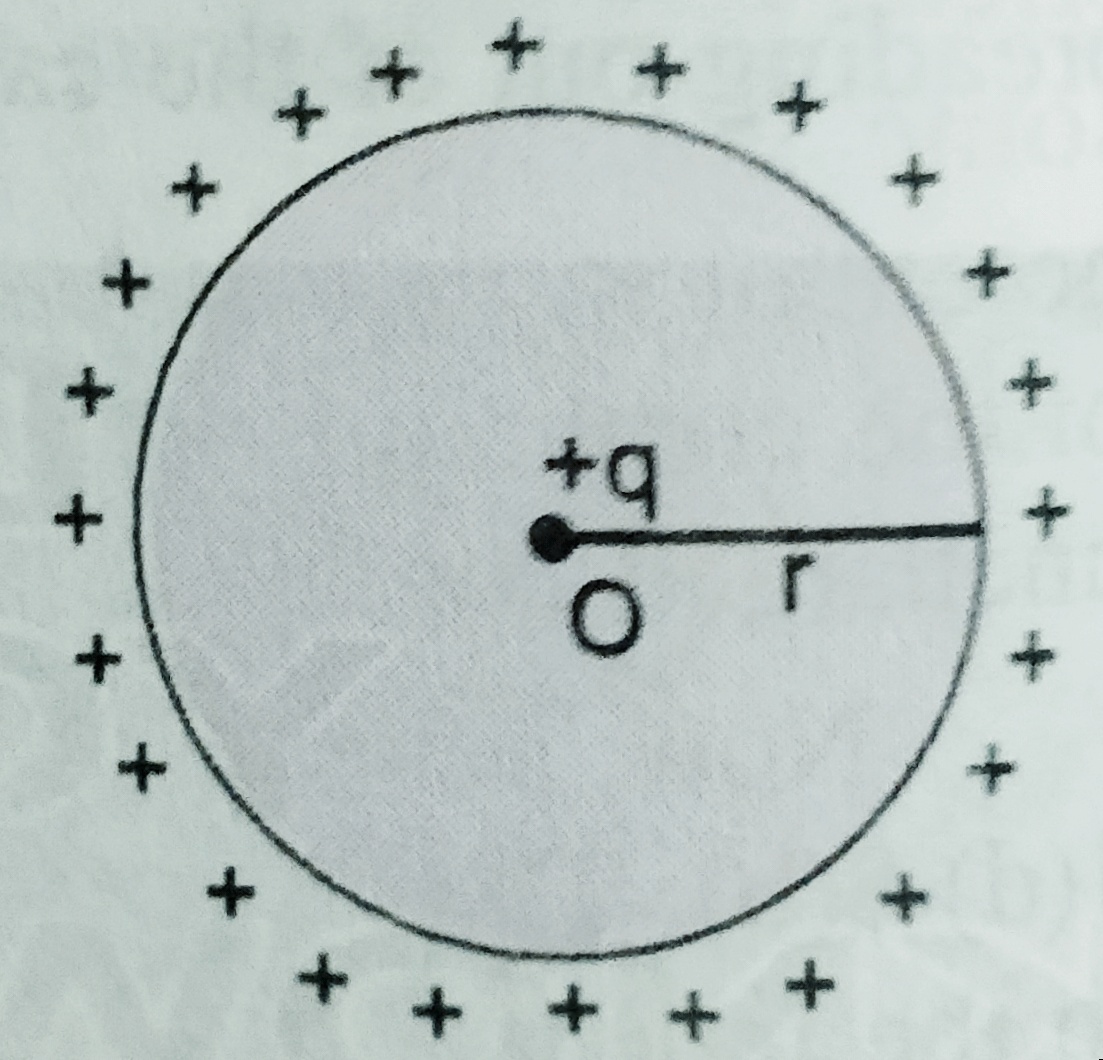 Suppose a conductor of radius ‘r’ with centre ‘O’ has given charge ‘Q’  then its potential increases by ‘V’ . here potential V= q/4∏ϵ0r

As we can see C α r i.e larger the radius of the sphere and larger will be capacity of the conducting sphere .

priligy tablets over the counter

how to buy generic levitra online