in this topic we will discuss about Ohm’s law proof and limitation of Ohm’s law , in which we will prove Ohm’s law with the help of drift velocity , and graph [V(potential) Vs I(current) ] for non-Ohmic resistance .

when we plot the graph potential vs current we get ;

Limitation of Ohm’s law ( Non-Ohmic devices ) – As  we know when current flows through some conductor heat developed into the conductor , due to which its property like resistivity changes , and its V/I characteristics also changes . Ohm’s law does not discuss about these kind of change .

Those devices which do not obey the Ohm’s law are called non-Ohmic devices . 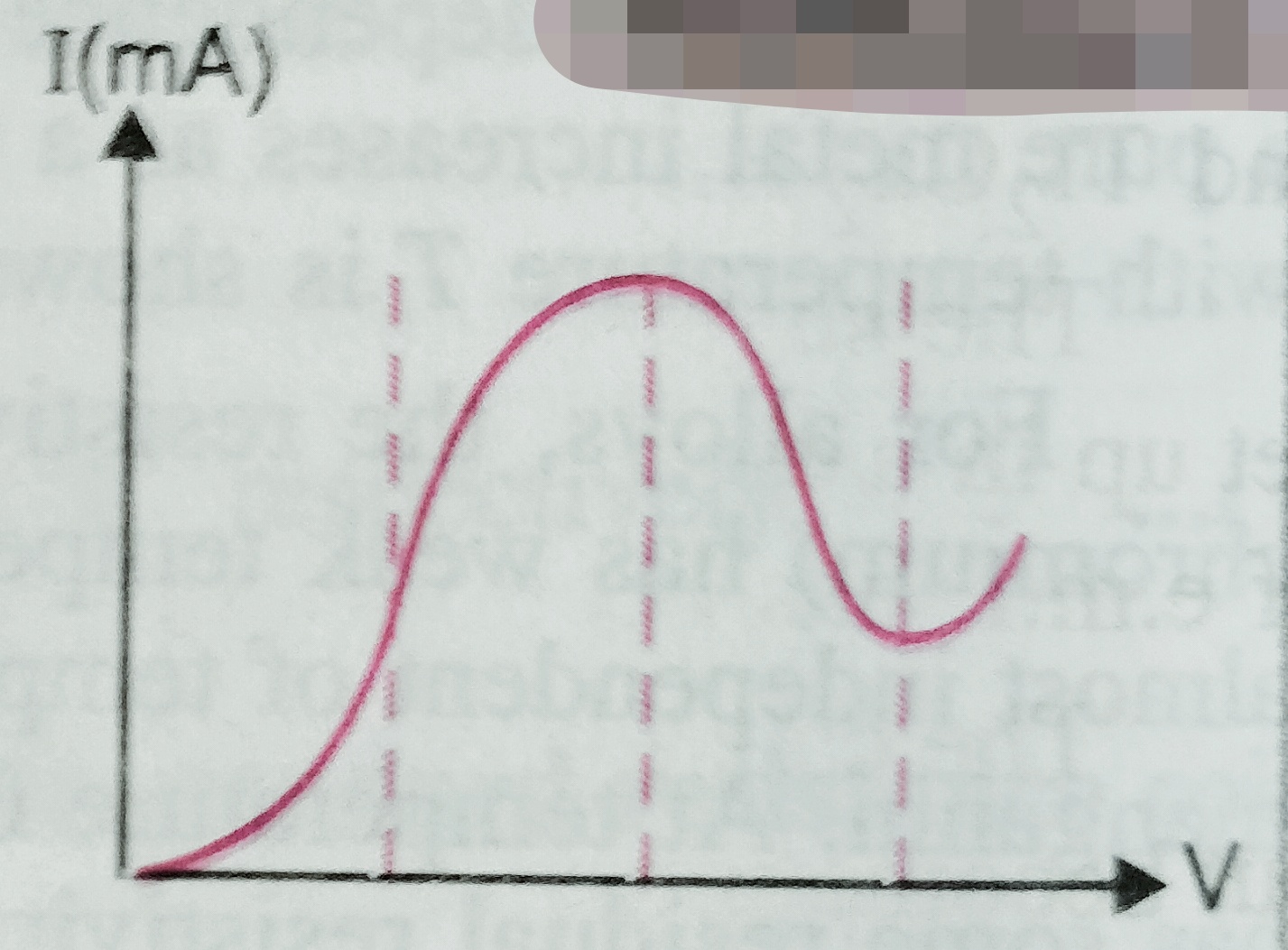 To know about electrical resistance and resistivity ,and its dependance on the temperature click here-

can i buy amoxicillin