In this topic we will discuss about capacitance and its principle ,and expression for the capacitance of parallel plate capacitor .

Capacitor and its principle – It is an arrangement in which large amount of  electric charge can be stored and hence develop large potential difference in small space. A capacitor consists of a system of two conductors separated by an insulating medium. Often the two conductors are charged by connecting them to the two terminals of a battery.  Or we can say that the capacitance of an insulated conductor is increased considerably by bringing near it an uncharged conductor connected to earth. 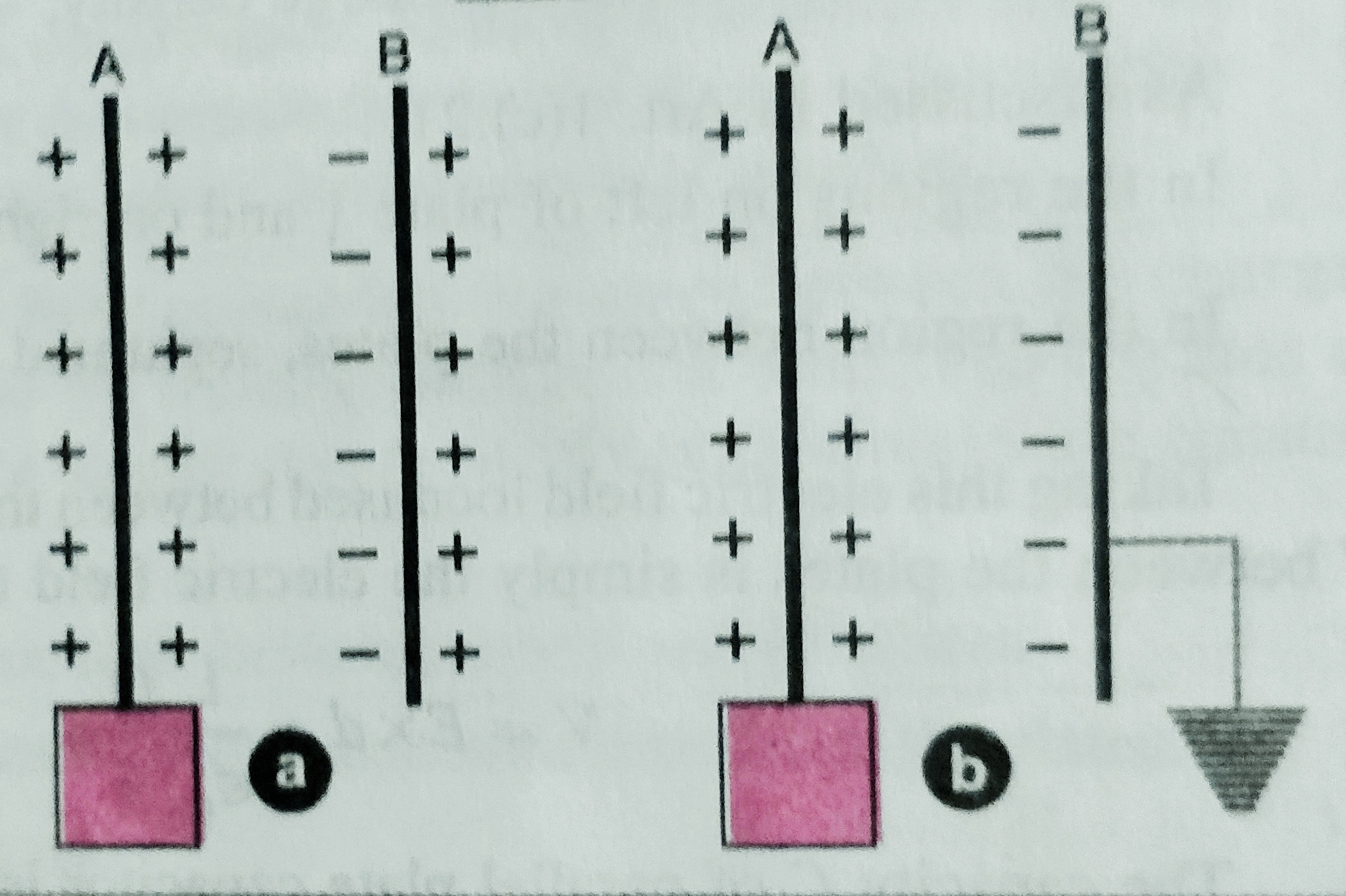 Parallel plate capacitor – A parallel plate capacitor consists of two thin conducting plates each of plate area ‘A’  and separated by distance ‘d’ . One of the plate is insulated and the other plate is earthed .  When charge Q is given to one plate then the charge -Q is induced on the near face of the  second plate and +Q on the farther  face of the second plate , and +Q is flows to the earth . 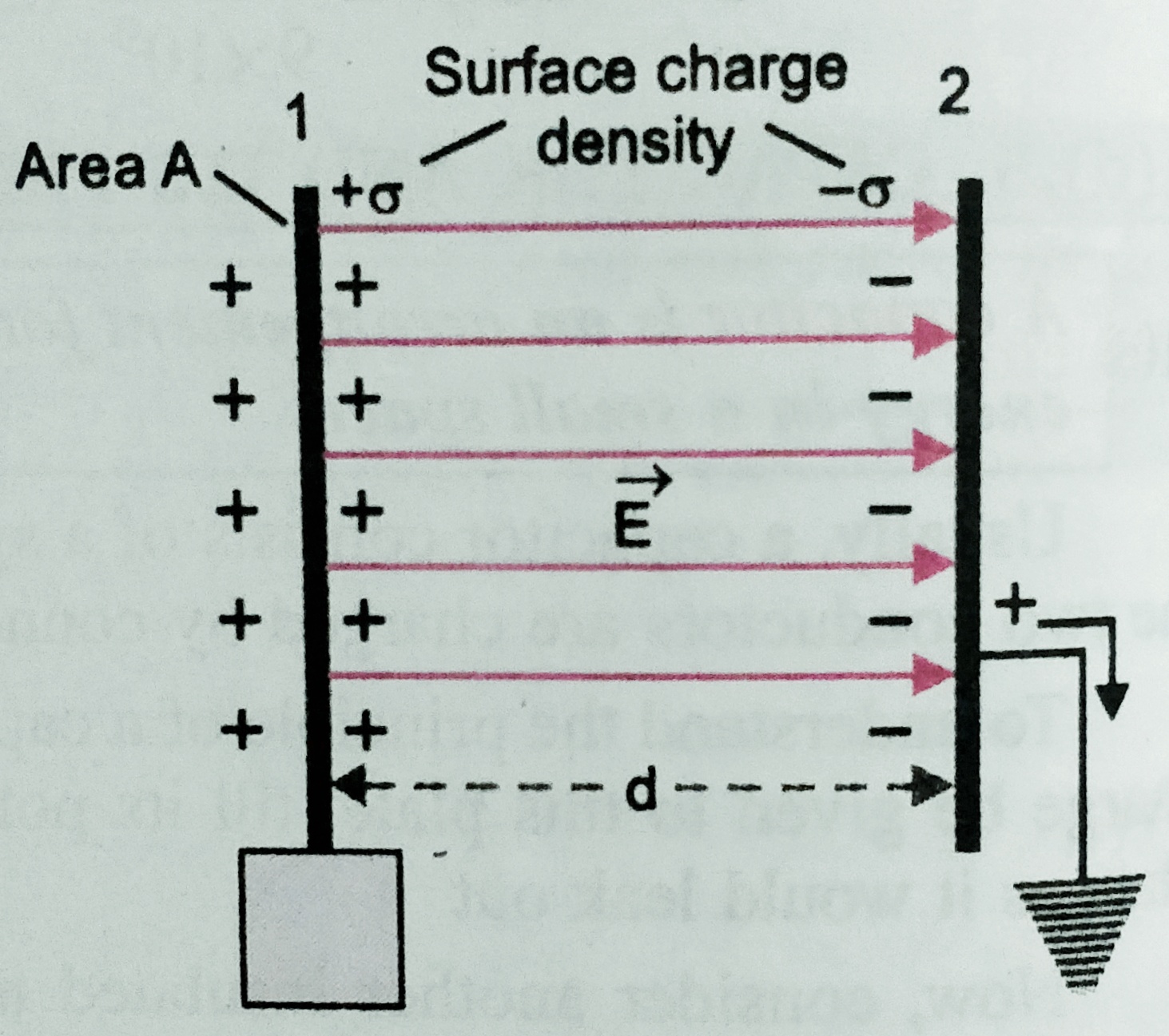 Potential difference between the plates is V = E.d = Qd/Aϵ0

Hence capacity of the  capacitance will be C = Q/V = Q/( Qd/Aϵ0 ) = Aϵ0  / d   i.e . the capacitance of parallel plate capacitor is independent of the charge and potential .

how to buy doxycycline