In this topic we will discuss about electromotive force,internal resistance and terminal potential,relation between them . Also we will plot the graph between them .

EMF , Internal resistance and terminal potential difference of a cell –

EMF of a cell –  As we know electric current flows through a complete closed circuit ,when there is an source of external force which can bring the ions from low potential to high potential . This external for which makes the current carriers to move in a definite direction called electromotive force (EMF) . In another words we can define ‘ It is the maximum potential difference between two electrodes of the cell when no current flows through the circuits i.e. in open (off) circuit‘ .

Unit of the EMF is Volt (V) and it is generally represented by ‘ε’.

It is the resistance offered by the electrodes and electrolytes of a cell to the passes of electric current through it. It is denoted by ‘r’ .

its value is generally very low its value increases when cell becomes older and older . 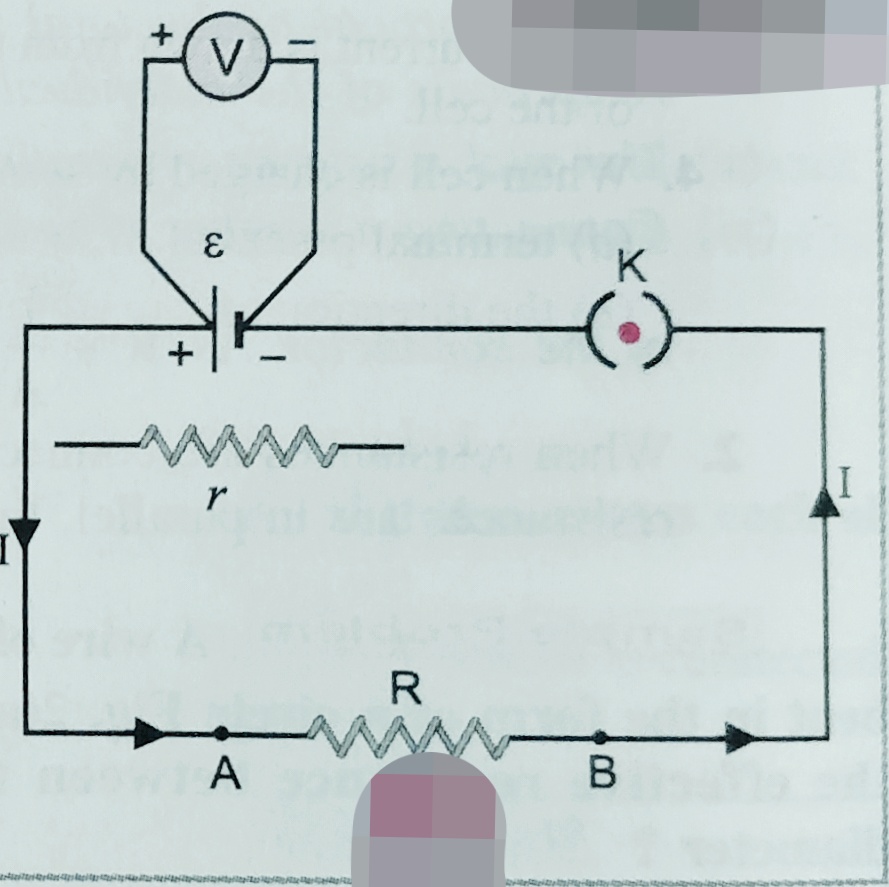 When key is closed then current start flowing through the circuit,

from the above equation  we just come to know ;

From the above equation  V = ε -Ir 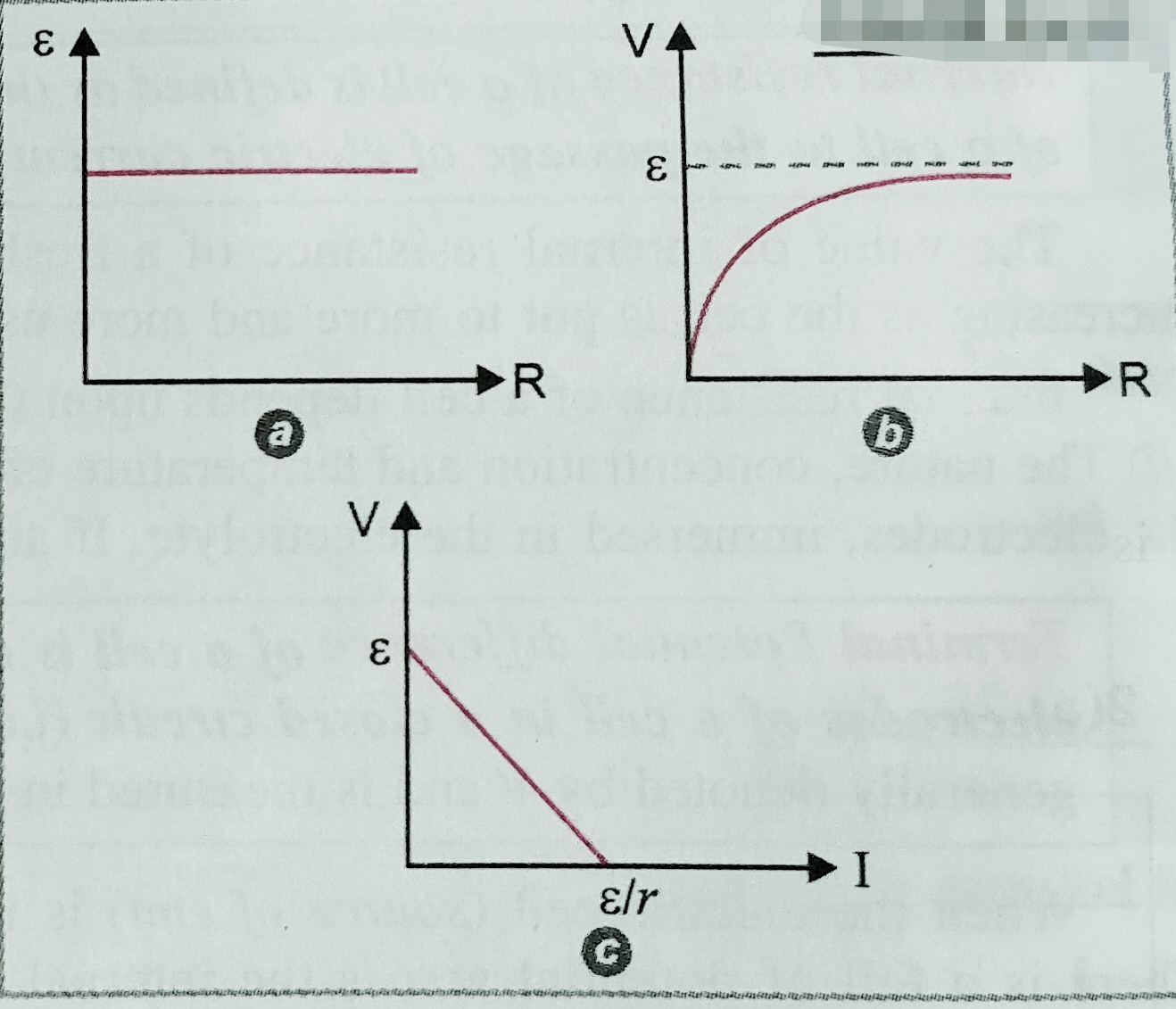 1,166 replies on “Relation between electromotive force,internal resistance and terminal potential.”

I simply want to mention I am very new to blogging and definitely liked your web blog. Likely I’m planning to bookmark your site . You amazingly come with remarkable articles. With thanks for sharing your web-site.