First rule ( junction rule /current rule ) –  According to this law when current flowing through several wires meet at a point ( junction) the at a junction in closed circuit is always zero .

As shown in figure,  ‘o’ is the junction then according to Kirchhoff’s law  .

Then from the above relation we can say at a junction current entering is equal to current leaving .

[ ***sign convention-  select any point on the closed circuital loop you can move along your desired direction (clock or anti-clock wise direction) , when you reaches to the resistor then see the your moving direction and direction in which current flowing through the circuit the sign of ‘IR’( product of current and resistance ) if it is same the sign will be positive , if it is opposite then sign will be negative . And sign of potential or EMF of the cell will be positive if you touch positive terminal first , and sign will be negative if you touch negative terminal first ].

To understand the loop rule see the following example –

Suppose we have a loop shown in fig;- 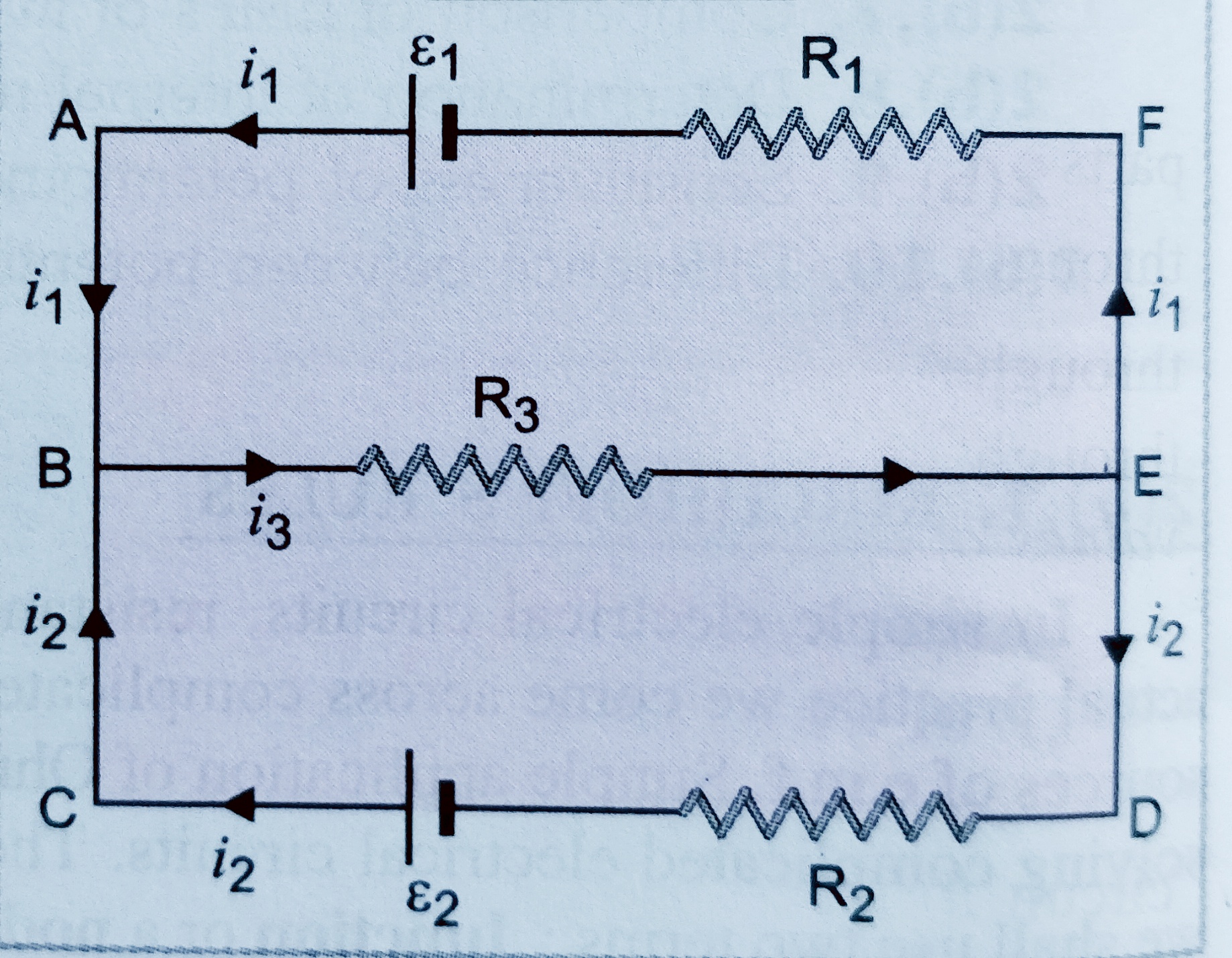 using equations (i),(ii),and (iii) we can find the all unknown quantities.

I love looking through a post that can make people think. Also, many thanks for permitting me to comment!

I just want to say I am all new to weblog and seriously liked your website. Probably I’m likely to bookmark your blog . You really come with fabulous writings. Many thanks for revealing your web-site.

kamagra pill accutane isotretinoin how much is furosemide buy cymbalta